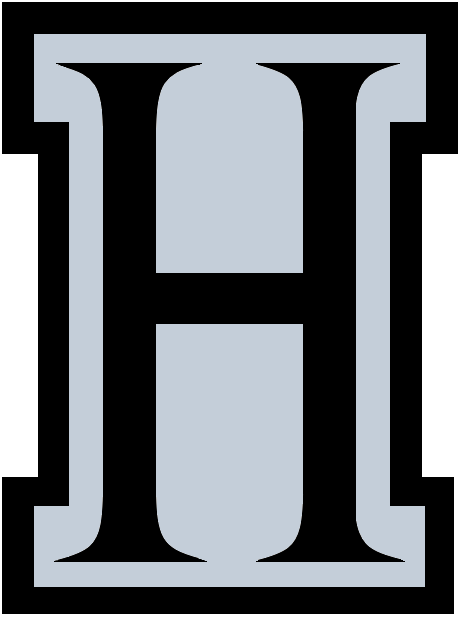 What is a Divorce? Actually, in Florida, this is technically called a “Dissolution of Marriage”, but “Divorce” is still an accepted and widely used term. A Dissolution of Marriage is just what is says, the dissolution (or dissolving or ending) of a marriage and the resolution of the issues that come along with it. Some of those issues are the division of property, division of debts, time sharing, and contact with minor children (“custody”), child support, and alimony. In a majority of cases, it is these issues that are the source of argument, not the actual ending of the marriage.

Grounds for Dissolution of Marriage: In Florida, the Husband or Wife may file alleging that the marriage is irretrievably broken. This can be due to “irreconcilable differences”. There is no “fault based” divorce in Florida. While issues such as adultery, abandonment, or domestic violence are not legal grounds alone to dissolve a marriage, they can, to differing degrees, be important to the other issues of the case.

Residency Requirement: You or your spouse must reside in Florida for at least six months before filing for a Dissolution of Marriage. This establishes jurisdiction over the marriage. Additionally, the case can be filed in the county in which you last resided together as Husband and Wife, or in a county mutually agreed upon by the parties. If the parties live in different states or different counties, it is best to contact an attorney who is knowledgeable and competent with ALL issues of jurisdiction, and venue. Not knowing all the law regarding jurisdiction and venue can get your case transferred, or worse, dismissed.

Parental Responsibility and Time Sharing: In Florida, the word “custody” is, for the most part, not used. Years ago, the legislature got rid of “custody” and started to use the term “primary residence”. More recently, the legislature decided to eliminate this term also and this has resulted in a lot of confusion and vagueness regarding which parent has “custody”. The idea is to promote the idea that both parents are equal, or at least start out that way, in the eyes of the law. This does not necessarily mean that rotating custody happens in every case, but it is becoming more common than in years past. Ultimately, the best interests of the child will determine Parental Responsibility and Time Sharing (or “custody”).

Child Support: Child support is based on the number of overnights and income of the parties. Some other minor factors can change the calculated number.

Alimony: (or “Spousal Support”): In Florida, you can ask for temporary or permanent support in a variety of ways. The Court will consider several factors including the length of the marriage and the relative incomes of the parties.  Some forms of alimony can be modified later, such as permanent periodic alimony, and some generally cannot, such as lump-sum alimony.

Division of Property: Florida has “equitable” division of property. This, for the most part, means that all marital property is divided equally, with a few exceptions. This applies to real estate and personal property. Of course, you and your spouse can agree to divide up the property how you wish as well, saving you time, money, and avoiding frustration.

Divorce and Division of Assets

Divorce and Division of Assets
Scroll to top